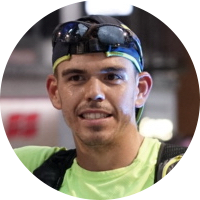 This 2021 he will once again leave us speechless with his victories and records. 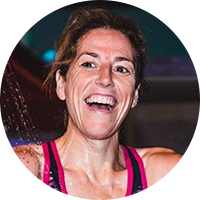 Ragna Debats is a Trail & Skyrunner of Dutch origin based in Spain. She comes from equestrian with a specialty of Dressage, in which she worked as a professional for several years. Her career as a runner began in 2008 and her constant work allowed her to become triple world champion in 2018:

In 2019 she won the Marathon des Sables (Sahara Desert) in her category and was 9th overall, a milestone in the toughest stage race in the world. In 2020, she started the Rolling Mountains project with Pere Aurell, but the consequences of the Covid-19 pandemic forced them to modify much of it. This 2021 she wants to retaliate and enjoy again with a bib on her pants. 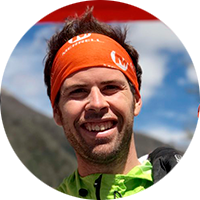 At 35, he is one of the most veteran active trail runners in our country. He has been running races for 18 years around the world, winning victories in Chile, Argentina, Spain … But it has not been until these last two seasons that the good results have come, since he has been able to devote himself fully to it: Winner of the Transvulcania and of the Skyextra World Cup 2018.

This 2019 he started winning at The Coastal Challange (Costa Rica) but an injury left him out of the competition until June, when he returned strongly in the world cup winning in Madeira and third in Mount Olympus (Greece).

Surely his biggest hits are coming! 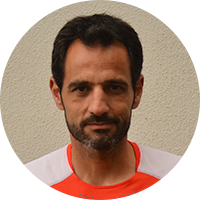 After having represented Spain as a rower at 5 World Championships and 10 World Cups, he took up trail running. His first race was the 90-km Cantabria Challenge in 2014 He ran an excellent Transgrancanaria® in 2019: 65th in general and 17th in his category. We are sure he has merely been warning up. 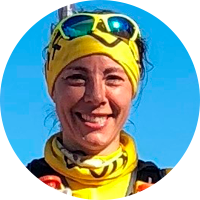 Not only does she train Pau Capell and Fernanda Maciel, but she also runs a Trail school at which she teaches values such as trust, teamwork and respect for nature to the new generations of trail runners. 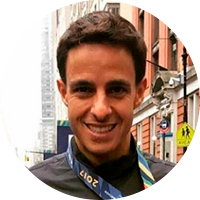 He was one of the first athletes to place trust in Nutritape when the product was launched on the market in April 2017. His record as a tri-athlete and marathon runner, together with his photos and videos, has made him a person of trust and someone who is very dear to us. He isn´t famous, but he will be one day. 🙂 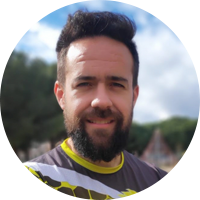 His experience at UTMB® 2015 helped us in the final phase of the development of Nutritape. Since then he has become a cornerstone in the continuous development of our transdermal BCAA patches. 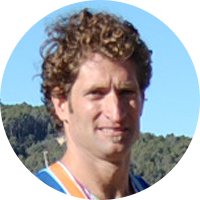 He has been a professional tri-athlete for over 20 years. Among his huge prize list stands out the achievement of the Challenge BCN 2009 (distance Ironman) as well as two epics: being the 5-time winner of Ironman France (Nice) and the 6-time winner of Embrunman (also held in France). We have enjoyed his invaluable support since early 2017, which has been a major incentive for us to keep on improving on a continuous basis. 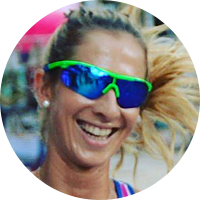 Living in Mallorca enables this amateur tri-athlete to use the island´s incredible routes to train. She is now hoping for a place in Kona 2019, which will enable her to get over the disappointments of last year. 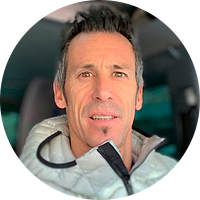 An amateur tri-athlete and a graduate in Sporting Sciences with a Master´s in High Sporting Performance, a Triathlon Trainer (FETRI) and INEF Trainer and Coach. He has been training athletes for almost 15 years, which makes him of great assistance to the continuing development of Nutritape. 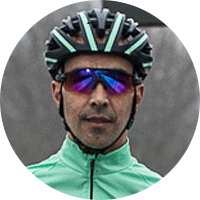 He has been competing in MTB for over 25 years, more specifically in downhill and cyclocross racing. His record is amazing: 14-time Spanish champion, 2-time European champion (junior and outright), 2-time World Junior Runner-up, 3 partial wins in World Cups, 2-time overall 3rd place at the World Cup, top of the UCI rankings in 1996 and M35 World Champion.

This remarkable video provides a summary of his career in a little over 2 minutes. 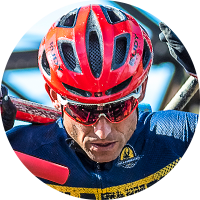 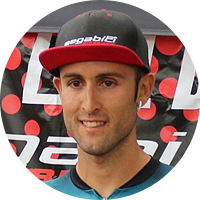 A graduate from the INEF, with a Master´s in Physiology, High Performance, Readaptation and Physical Education. The winner of Transpyr® in 2017, 2018 and 2019. 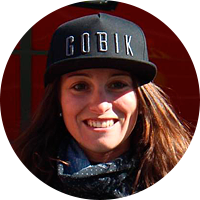 A 25-year-old dental prosthetist. She´s been participating in BTT, road and endurance cycling for 4 years, competing only in BTT. Achievements: 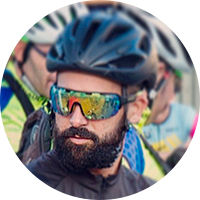 An amateur BTT racer who likes being in the thick of things; the more mud, the better. Based in Seville, but travels when necessary: will be competing in Titan Desert® and Pilgrim Race® in 2019. 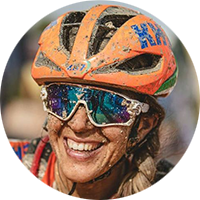 Athlete by birth. She does not conceive of a life without movement, without adrenaline, without effort and satisfaction. On land, water, or air, with a racket, a ball, some skis or two wheels … Be that as it may (always with a smile) his goal is nothing more than to spread her passion for sports. He has been cycling for only 2 years, but this has not prevented him from having played 2 Titan Series and competes with the Andorran MTB national team. 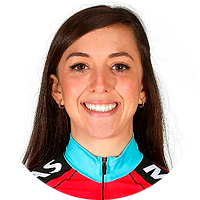 A professional cyclist and member of the Bizkaia Durango-E. Murias team on the UCI circuit, and occasional bi and tri-athlete. When not competing she can be found visiting Japan for a few days. 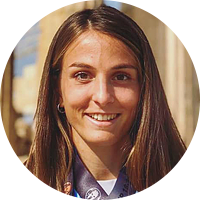 A nurse by profession, she´s the 2018 Spartan Race World Champion, and Runner-up in the 2018 Trifecta World Championship, both in the under-25 category. 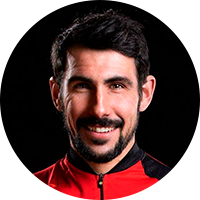 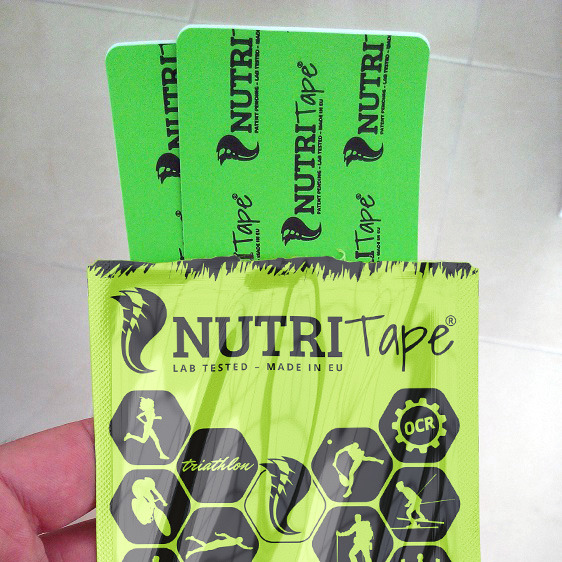 Contents of each patch:

Traces of milk, eggs, gluten and nuts have not been found.